Schools have been given early Christmas presents in the form of office furniture
1/7/20, 1:40 PM

Schools in Chichester, Bognor and Petworth were given some early Christmas presents when furniture and equipment were delivered as part of a growing project.

Business2schools, which was set up by a former Bognor student and encourages businesses to donate unwanted furniture and technology equipment to schools, has now been registered as a charity and is busier than ever.

There are more than 200 schools registered to receive donations from the charity, with 75 of them in West Sussex and around £5million worth of furniture has been donated so far.

One of the most recent donations has come from Russell Reynolds Associates, in London, whose furniture from its office refurbishment has been sent to more than 20 schools, including Portfield Primary and Sidlesham Primary in Chichester, Downview Primary School, The Regis School and Rose Green Junior Schools in Bognor and Petworth Primary School. Among the items donated were boardroom tables, TVS, PCS and laptops and some electric sit and stand desks.

Ormiston Six Villages Academy was also invited to take a lorry into London to collect furniture from Fremantle and Varde Partners. Students at the school can now sit at desks previously used by the production company that makes Britain’s Got Talent and the X-factor.

The chief executive of Business2schools is Lindsey Parslow, who went to the Regis School, formerly Bognor Regis Community College. Lindsey said: “The enthusiasm and generosity of businesses that have embraced our charity and this initiative is just fantastic. Almost every day we are contacted by firms moving, refurbishing or changing items in their offices.”

Sidlesham Primary School recently took delivery of the first container, sponsored by EFG Private Bank, in London, and provided by Mr Box. It is being homed in the school grounds and will allow Business2schools to deliver and store furniture that can be shared out among local schools.

Mike Wood, headteacher at Sidlesham Primary School, said: “Business2schools has provided an excellent opportunity for schools to vastly improve the quality of learning and help the environment at the same time.”

Philip Craig, headteacher at Rose Green Junior School, said: “We were absolutely delighted to receive smart new chairs, tables, fridges, stationery and crockery items that will make a great impact on our school infrastructure. We teach our children at Rose Green Junior School to aspire to be the best they can be, the donated furniture and computers in our school will help them achieve their goals and teach them from the day they join us the importance of looking after our planet and being part of a sustainable future.”

John Galvin, headteacher at Petworth Primary School, said: “The chairs are great and I really appreciate the donation.” 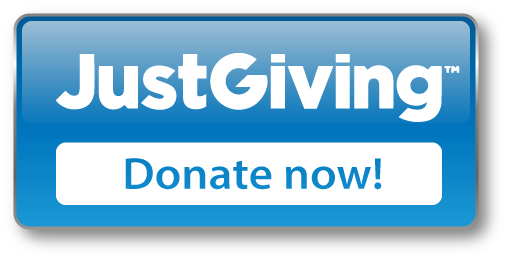